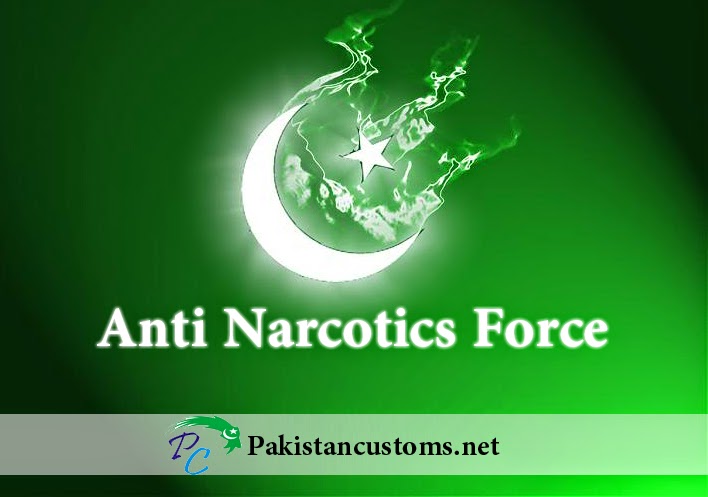 The Anti-Narcotics Force (ANF) is a federal executive bureau of the Government of Pakistan, tasked with combating the drug smuggling and use within Pakistan. Due to its nominal nature, the bureau’s director consisted the active-duty general officer of Pakistan Army, who are hired and given commissioned by the civilian government of Pakistan; currently, Major-General Shakeel Hussain is a hired and commissioned officer of the ANF. Anti Narcotics Force (ANF) was established in February 1995 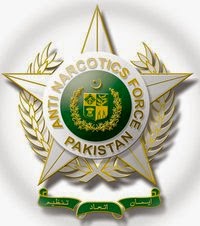 The Anti-Narcotics Force (ANF) focus on the eradication of narcotics and maintenance of Pakistan’s poppy-free status, but also places greater emphasis on coordination and cooperation among federal and provincial agencies and departments involved in anti-narcotics activities. The Policy seeks to enhance public participation in combating drug abuse, strengthen drug enforcement structures and boost treatment and rehabilitation services. A drug-free Pakistan remains the ultimate goal, and while this may not be achieved in the short term, it is a goal we strive for in partnership with the people of Pakistan, the region and the international community.

Tips to Choose a Perfect Company Name for Import/Export Business