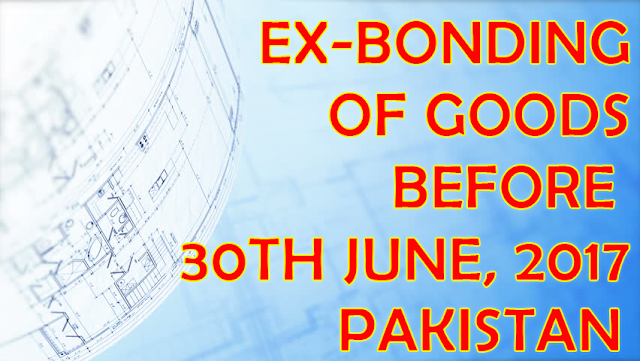 Due to the implementation of WCO  HS Version 2017, and corresponding changes in Pakistan Customs Tariff, there is a probability that with effect from 1st July 2017 there may be some delays in system clearance of certain HS Codes of those goods which were into bond up to 30th June 2017. It is therefore advised in your own interest to ex-bond the cargo presently lying in bonds, as much as possible, so as to avoid any probable delays in ex-bonding after 20th June 2017.

List of Items Banned for Import in Pakistan (Latest 2022)